The quality of corporate governance was the topic at today’s gathering of the economic community at the conference organised by the Croatian Financial Services Supervisory Agency (Hanfa) titled “Corporate Governance in Croatia – Sustainable Companies as a Guarantor of Economic Growth”. On this occasion, awards were presented to the best companies – issuers of securities admitted to trading on the regulated market for the highest level of compliance with the new Corporate Governance Code according to indicators for the year 2020. The award winners are Atlantic grupa d.d. on the Prime Market, Hrvatska poštanska banka d.d. on the Official Market and Modra špilja d.d. on the Regular Market.

The Annual Report on Corporate Governance provided not only an analysis of the overall compliance with the Code, but it also focused on individual corporate governance areas such as the evaluation of the management and supervisory board, independence of supervisory board and audit committee members, conflicts of interest, internal control, gender diversity, remuneration policies and environmental, social, and governance (ESG) factors. Selection criteria included the level of issuers’ compliance with individual sections of the Code, but account was also taken of their full compliance with the provisions of the Code, as well as of the number of employees in the company (issuer).

The new Code requires domestic companies, among other things, to reinforce accountability and increase independence of their governing bodies and to adopt and disclose a code of conduct for all employees and management of the company, it abolishes variable remuneration related to the company’s performance for the supervisory board members and sets time periods during which management board members are not allowed to dispose of securities they have received as a reward for their performance. It also obliges issuers to increase, in the long term, the share of women on management and supervisory boards, it ensures communication with minority shareholders and requires issuers to publish in their business reports their socially responsible activities, not only those relating to environmental impact, but also those concerning human rights protection, fight against corruption, etc.

In addition to the application of the new Corporate Governance Code, which served as the basis for this year’s report, over the past few years, companies whose shares are admitted to trading on the regulated capital market have faced a series of other legal requirements aimed at increasing transparency, protecting customers and implementing environmental, social and governance standards, which are becoming increasingly important. The application of the new principles of the Code has introduced the best European corporate governance practice to the Croatian capital market, with the strongest emphasis having been placed on the accountability of companies’ management and supervisory structures as regards their expertise, independence, remuneration, and their relationship to the company, shareholders and key stakeholders. All this will in the long run contribute to greater capital market confidence and enhanced investor protection. 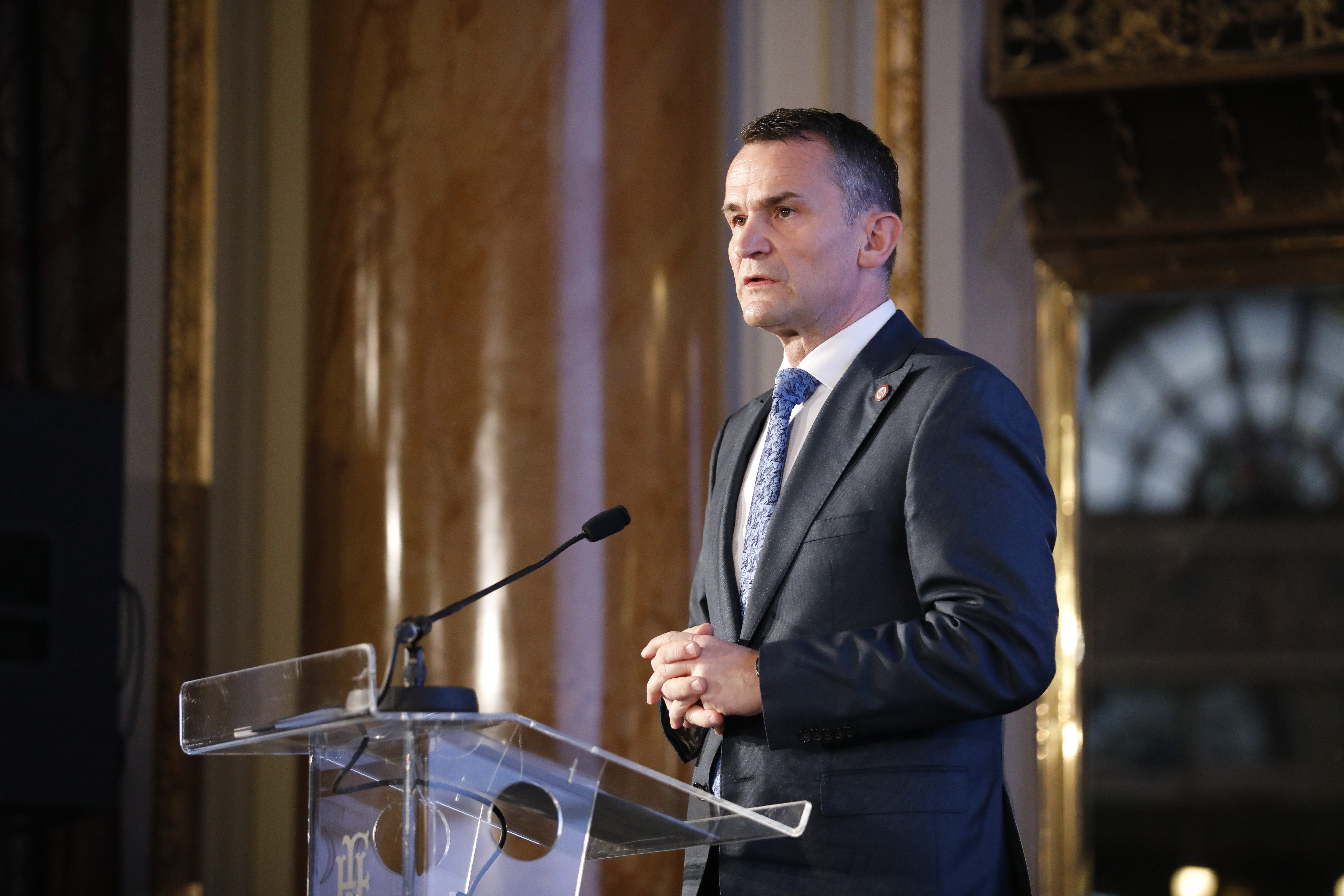 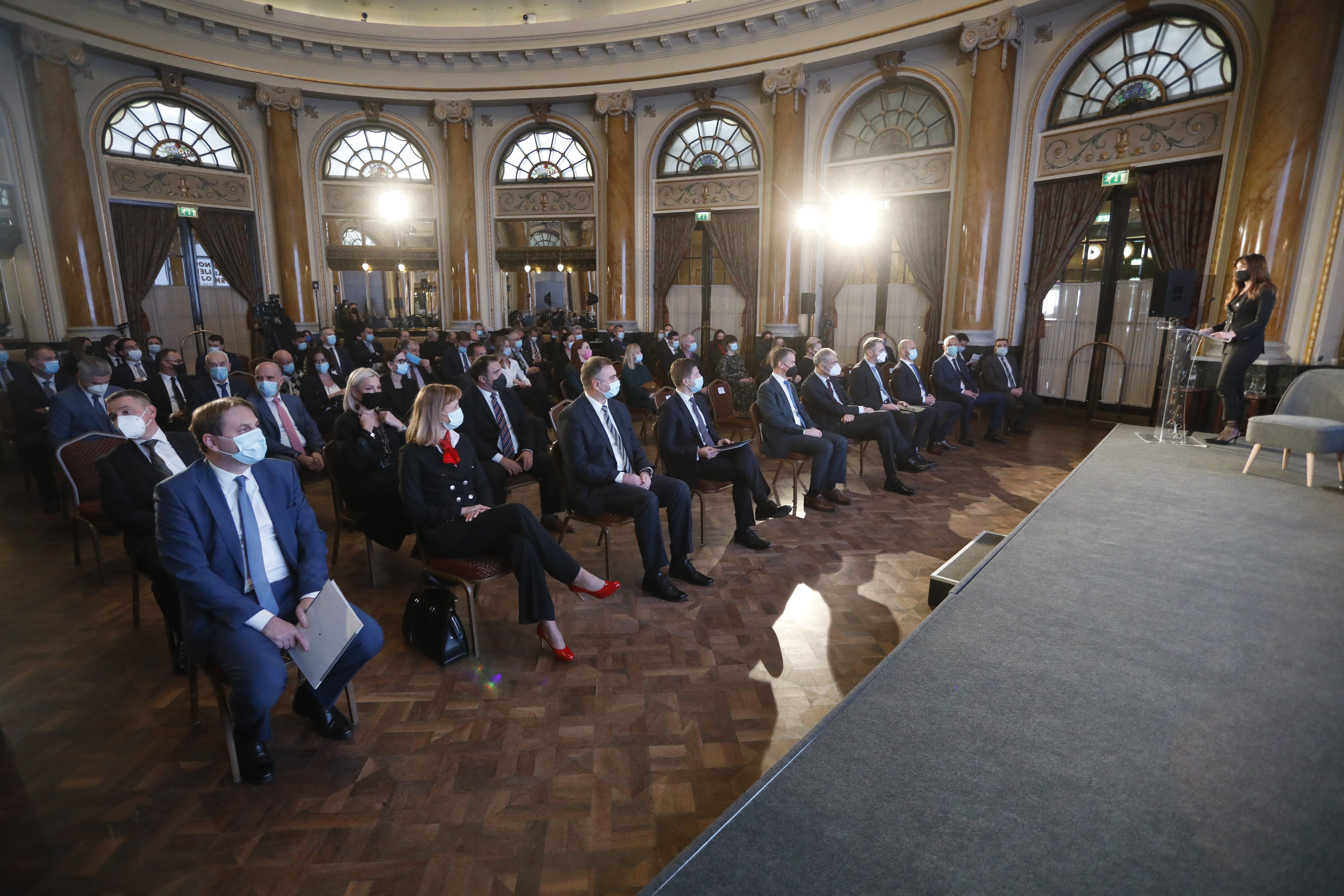 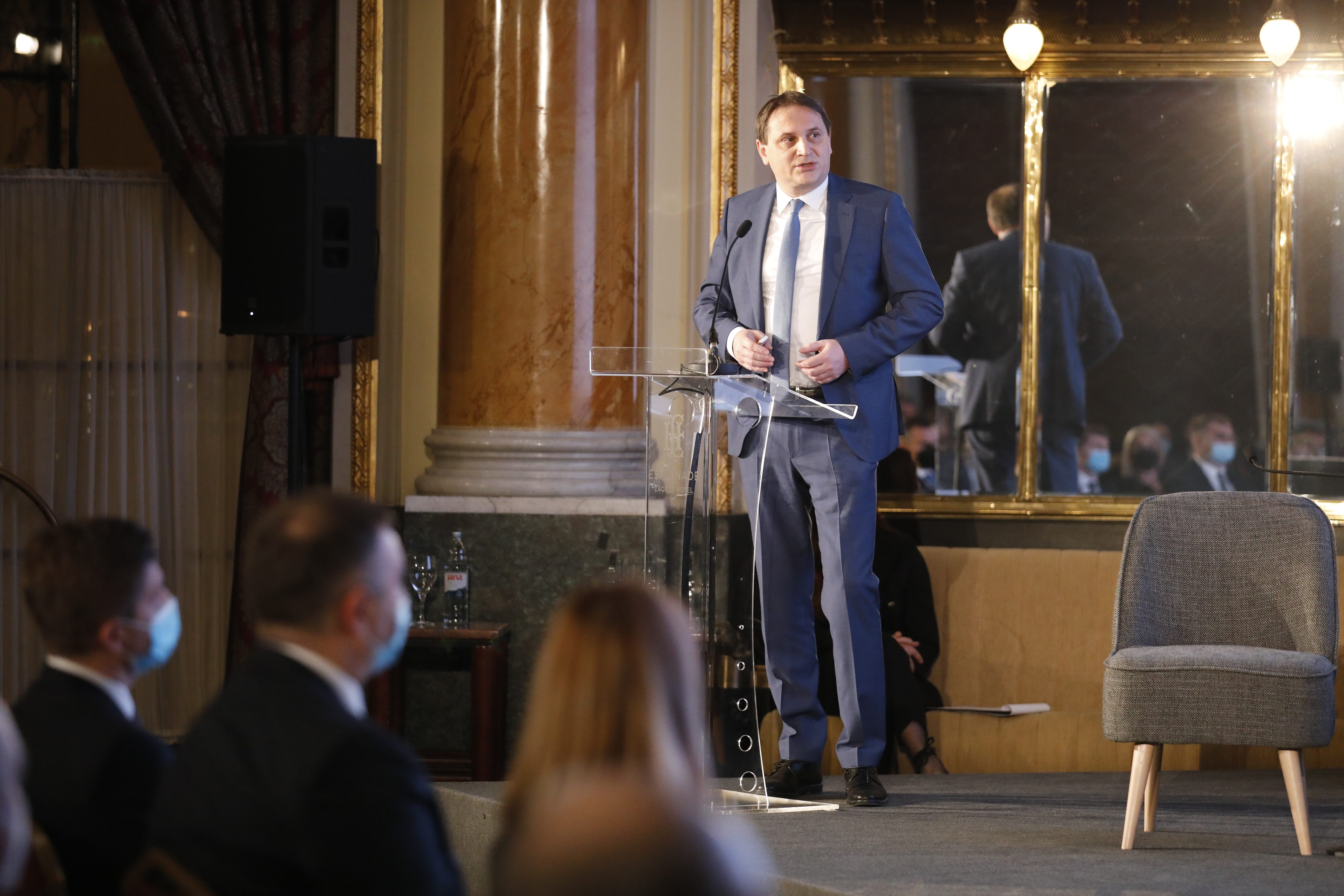 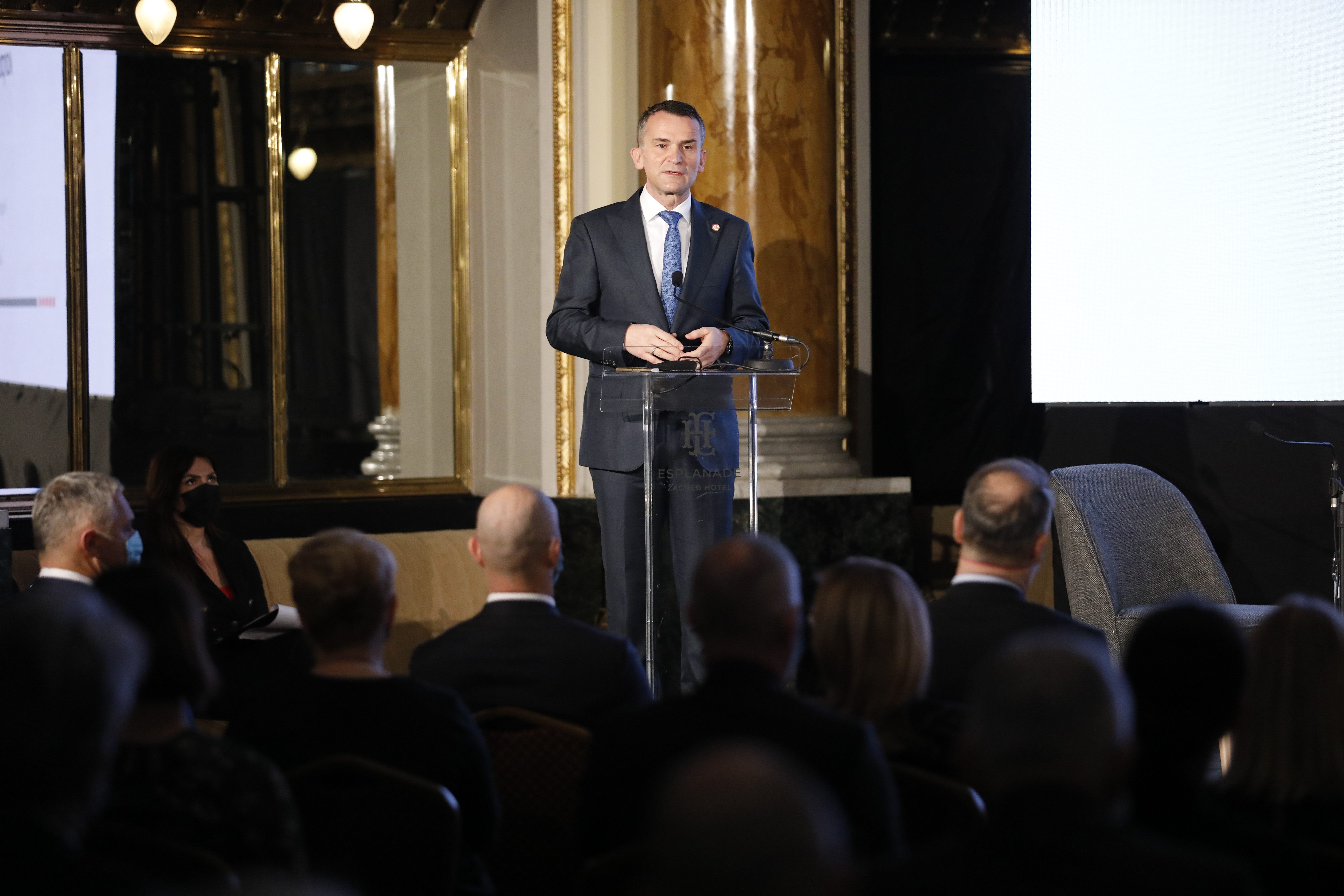 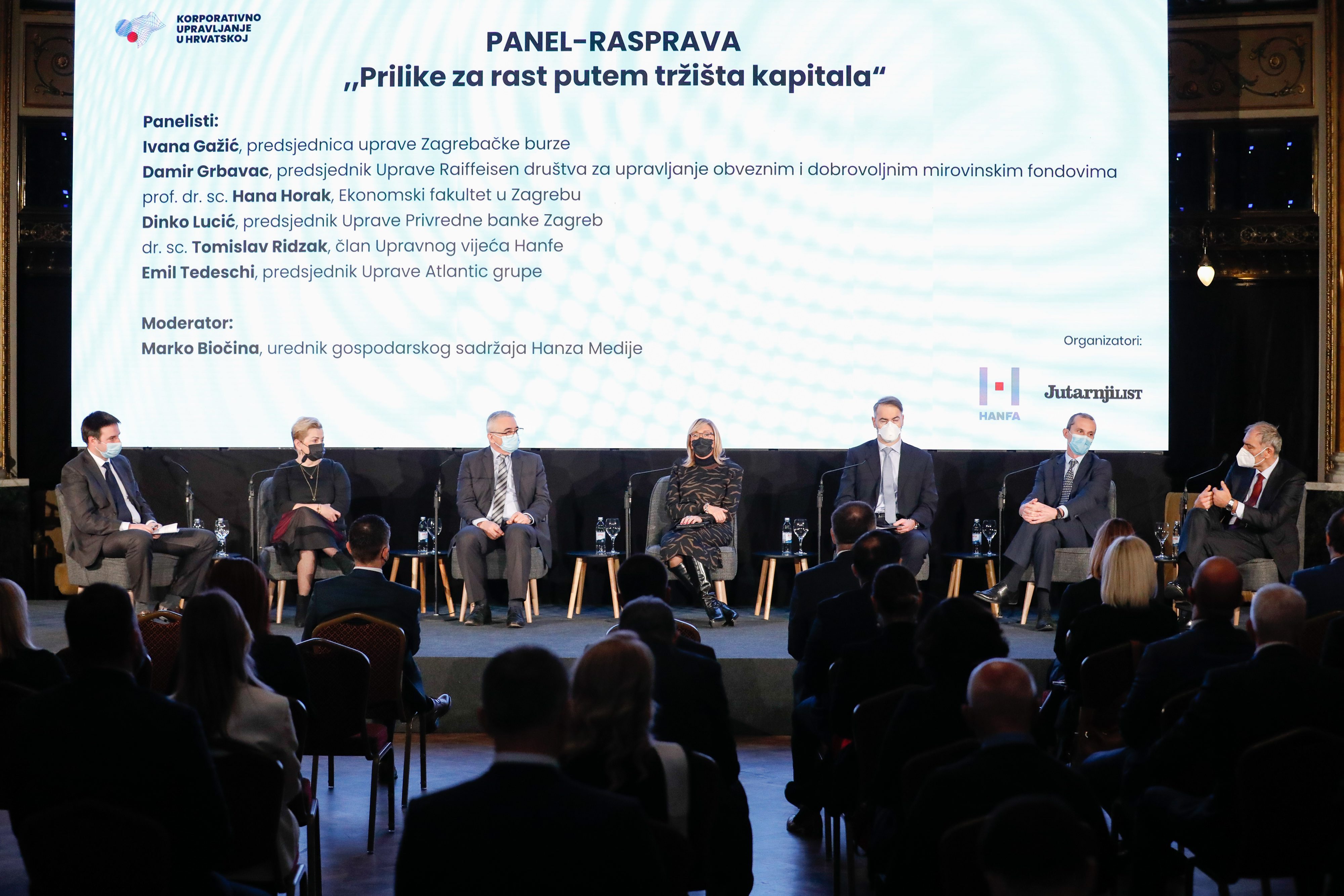 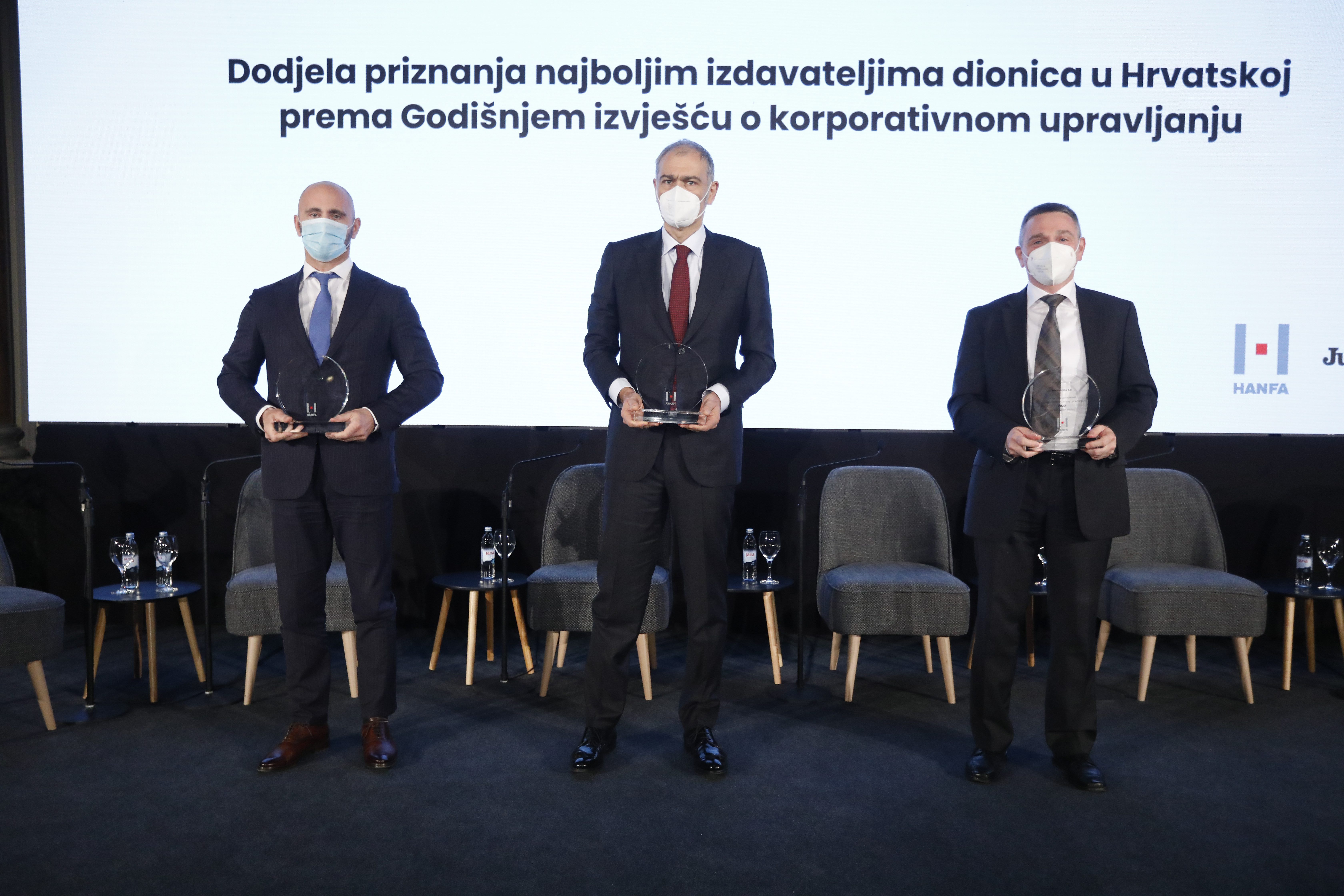 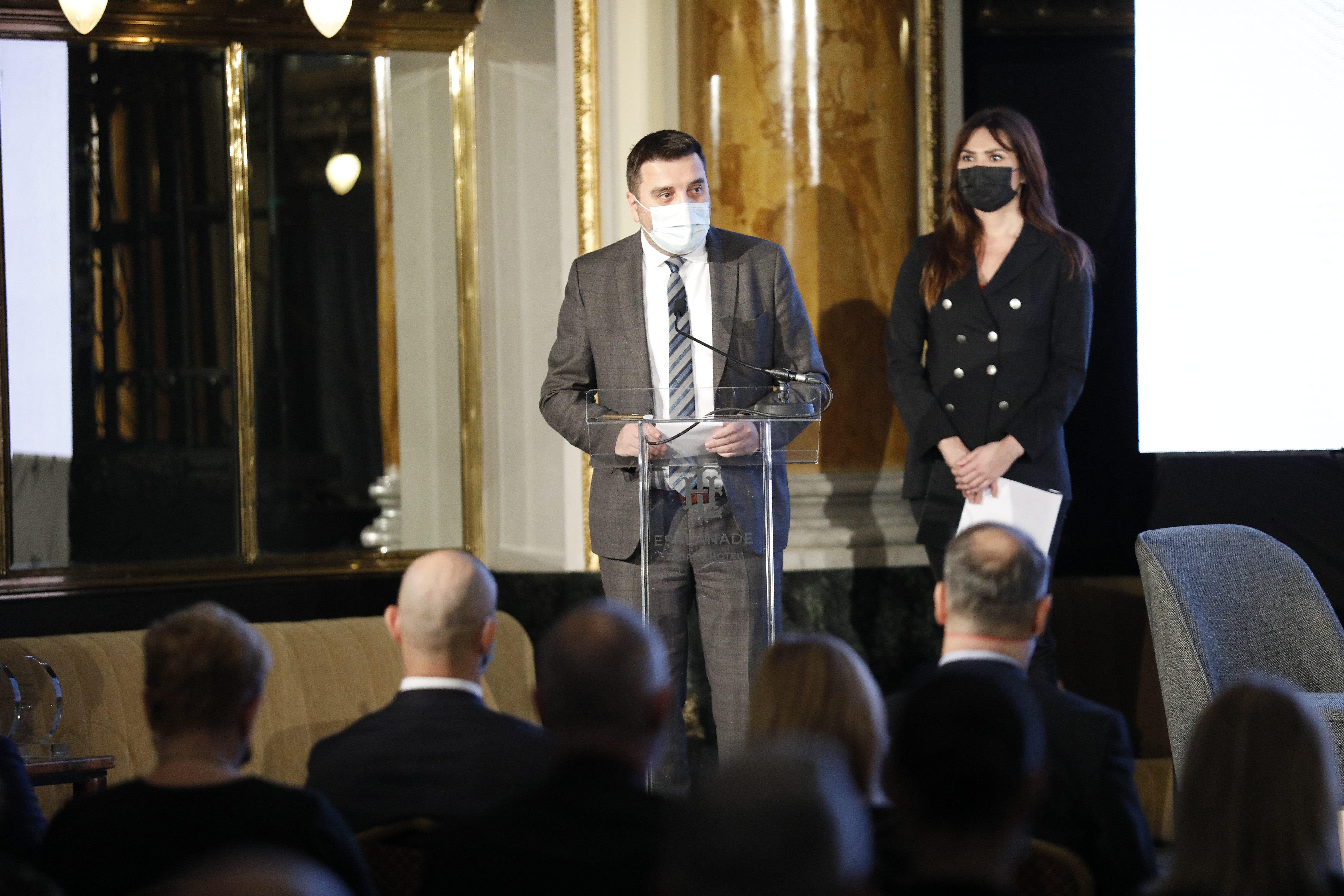